Jebus. Didn’t I just put one of these down? They seem to be coming faster — I’m gonna need more ammo. 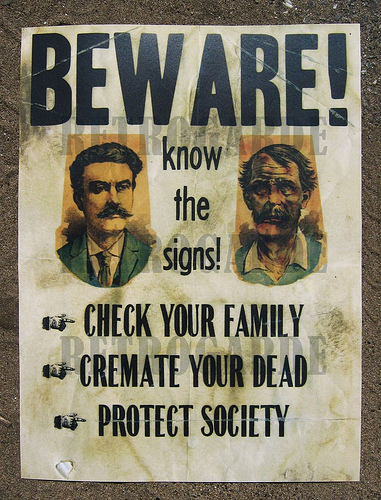 Why I am an atheist – Modulous » « My day in Flagstaff