Studying art history is a bittersweet thing for me. Much of art is ephemera, and any preservation is only as good as your failsafe. Fires, floods, random spills of ink, hard drive failure, the memorable cat-based file-deletion, and a myriad of other things mean that a huge amount of has simply been lost to time. I’ve read about composers or performers, the best of their ages, with all of their musical works lost. We only know Sappho’s poetry in fragments. Early film was highly combustible and whole warehouses have gone up in flames, as well as being destroyed or lost for any number of non-accidental reasons – in 2013, the Library of Congress reported that 75% of all silent-era films were lost. For myself, as a kid, my favorite painter was Claude Monet, and when I learned that he would paint over old canvases I cried to think of all the paintings that nobody will ever see!

But just as there have been losses, there have been amazing finds. I worked with a flutist in the Boston area who reconstructed an early 19th century concerto. The most important oboe concerto in the repertoire is Mozart’s — and it was only rediscovered in an attic in 1920 by a Mozart scholar named Bernhard Paumgartner. (And amusing to my modern academia-trained self, the article detailing the find is a scanty four pages long.) The US Library of Congress also hosts a semi-yearly event called “Mostly Lost” with scraps of unidentified film and the public invited to help identify aspects. Mere seconds of a film might show show something distinctive and lead to proper identification. From what I’ve heard it is a fun event and a real life mystery puzzle that could have archival importance for these scraps of celluloid. Despite ongoing efforts like this to find lost art, many of the biggest discoveries were made by accident.

While on Christmas break in 2009, Hugarian art historian Gergely Barki opted to relax with his daughter and watch the 1999 film Stuart Little, when he recognized the art in Stuart’s living room as a previously-missing painting by Hungarian avant-garde artist Róbert Berény (1887 – 1953).

Barki recognized the painting—“Sleeping Lady with Black Vase”—from a black-and-white photograph taken of the work during its last exhibition, in 1928. “It was not just on screen for one second but in several scenes of the film, so I knew I was not dreaming. It was a very happy moment,” said Barki. who had no idea how it ended up as set dressing in a 1999 children’s movie.

Barki, who is writing a biography of Berény, went into full detective mode. “I started to write e-mails to everyone involved in the film,” he told the New York Post. He sent letters to the film’s creators, Sony Pictures and Columbia Pictures, finally receiving a reply from the film’s former set designer two years later.

According to Barki, the film assistant, whose name has not been reported, had picked up the painting in a Pasadena, Ca., antiques shop for just $500. Unaware of its origin or value, she used the work to decorate the apartment of the family—played by the disembodied voices of Michael J. Fox, Jonathan Lipnicki, Geena Davis, and Hugh Laurie—in the film based on E.B. White’s beloved book. When production wrapped, the assistant bought the painting from the studio and hung it in her apartment. “I had a chance to visit her and see the painting and tell her everything about the painter,” said Barki. “She was very surprised.”

Berény was one of leaders of the Hungarian avant-garde movement in the early 20th century and was heavily influenced by artists like Cézanne and van Gogh, thanks to his training and work in Paris. “Berény’s work was exhibited throughout his lifetime, including at the Ernst Museum in Budapest, at the National Salon in 1929 and 1932, and he represented Hungary at the Venice Biennales of 1928, 1934 and 1936. Works by Berény are in the collections of the Hungarian National Gallery in Budapest, the Janus Pannonius Museum in Pécs, and the Deák Collection in Székesfehérvár and have been exhibited as far afield as the Santa Barbara Museum of Art in California.” Unfortunately, his studio was destroyed during WWII and many of his works are presumed lost. But the importance of Berény to Hungarian art history combined with the rarity of his extant work made Barki’s discovery all the more important. The five-year journey from discovery to repatriation ended with a record-breaking sale for 70 million forints (226,500 Euros) at a pre-Christmas auction hosted by the Budapest Congress Centre.  Barki suspects that the reason the painting survived the century is that it left Hungary when it was sold in 1928 “because that was when it was last exhibited and, as most of the buyers were Jewish, it probably left the country as a result of the war”. What a journey this little painting took, and how wonderful that it made it home. 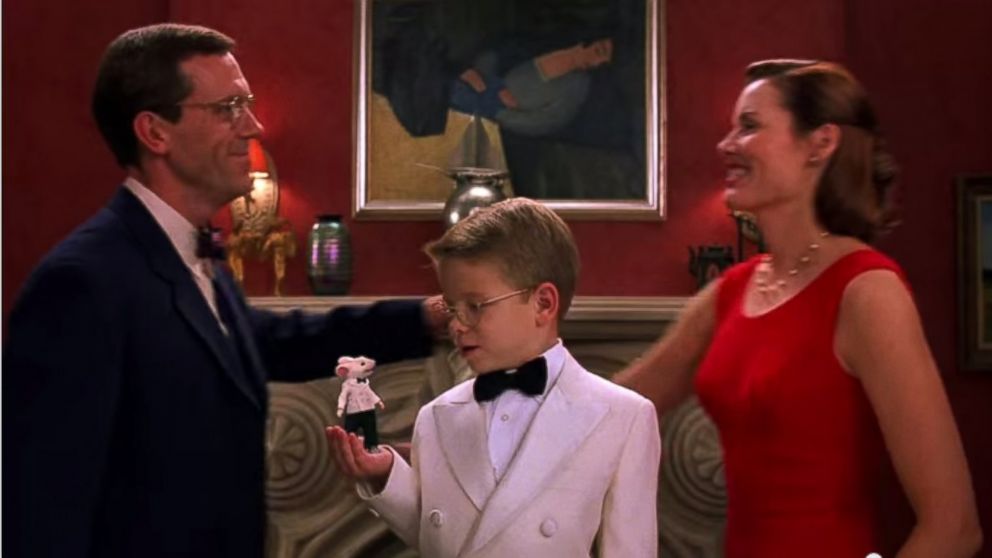 When I initially thought to write up this article, I thought it was extremely charming and a welcome bit of good news. I had foolishly not looked at the dates, and I thought it was a recent article -the hazards of encountering interesting articles through social media! But even good news from 2014 is still good news to read in 2022, especially considering the general tenor of the news today, and I hope the story of “The Sleeping Lady with Black Vase” enchants you too!

Deep below the waves, something is stirring… » « What does “green infrastructure” actually mean?