When I’m thinking about what kind of high-tech civilization might make it through the next couple hundred years, it helps to think in terms of science fiction. What kind of civilization would we expect to see in a planet with rising temperatures and rising seas?

What would we build if we arrived on a planet like that?

Of course we wouldn’t be starting from scratch – we’d be starting with the infrastructure of the other species that mysteriously vanished after destabilizing the planet. That means we’d be dealing with a low-grade toxic atmosphere, and heavily polluted water made worse by the new land it was claiming.

Science fiction is loaded with cities that seem alien to us – ways of living unique to each planet. It could be the caves and sheltered cities of Arrakis, or the massive hovering stations pf Cloud City – we see ourselves inventing new ways to live every time we imagine a new future.

Here on Earth? Less so. The problem is that for every new effort, we start with what we had before. It’s the natural progression of things. It’s easy to design a civilization when there’s no existing one in place to resist change. If we are to thrive, as a species, this needs to change.

In America, change like that no longer comes from the people. Now we have to hope that one of the tiny handful of people who control all of our resources decide that rather than buying another yacht or building rockets so rich people can flee the planet, they’ll return a bit of their hoard to benefit the country and workers that made them rich.

It’s not a very good hope. Still, other countries are moving somewhat faster, which brings us to The Netherlands. Every city that’s making plans for the future is looking to the Netherlands to see the various innovations they’ve made in living below sea level.

One area that’s drawing particular attention is the effort to make parts of the city float. This project has now been expanded to include the management of plastic waste:

Recycled Park is a floating park in Rotterdam, the Netherlands, made entirely out of recycled plastic collected from the same river its now floating in. Not only is it a unique space for the community to visit, but the floating park also cleans the Nieuwe Maas River, stopping plastics from the city before they make their way towards the ocean

Obviously, in an ideal scenario, that plastic waste wouldn’t make it to the river to be cleaned up in the first place, but as Rumsfeld might say, you rebuild civilization from the system you have, not the system you wish you had.

So, we know one way to start rebuilding or relocating the communities hit by Florence. Now we wait for a nice billionaire to save us, I guess, right? 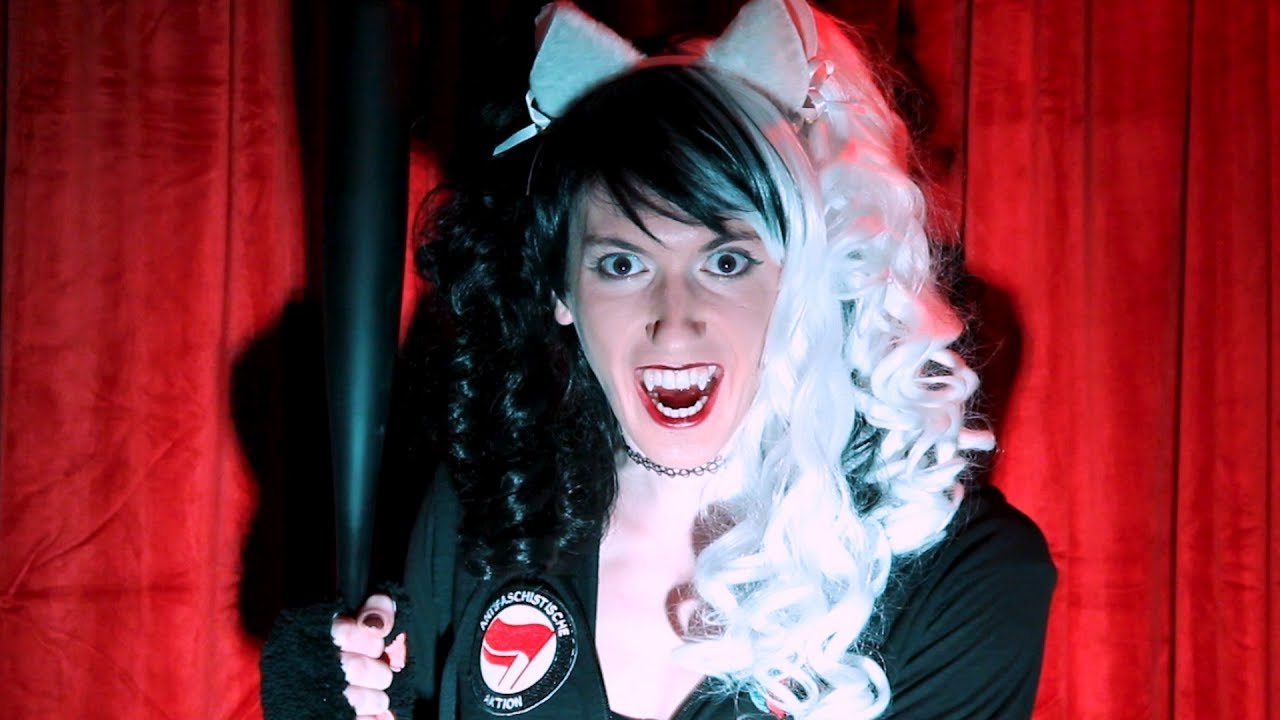 Facebook is not your friend, and it might be your enemy. » « And of course, it’s not just FEMA…