Taiwan’s national election for the Presidency and Legislative Yuan (LY) takes place on January 11, 2020, two weeks before Chinese New Year.  The president is elected on “first past the post” but the LY has proportional representation.

In 2019, Tsai Ing-Wen of the Democratic Progressive Party (DPP) looked like a lame duck candidate unlikely to be re-elected. But a combination of policies popular with young people (both economic and social), her defiance in the face of the mass murdering PRC’s meddling in Taiwan’s affairs, and incompetence by her opponents makes her the odds on favourite to be re-elected, with a constant 12-14 point lead in the polls since October. The three major parties all have candidates, but only the DPP and Kuomintang (KMT) are likely to win.  The New Power Party (NPP) has a significant presence in the LY, but their presidential candidate is an also-ran.

The KMT’s Kuo is called a “populist” but is more a puppet and clown. After riding a “Han wave” to the mayorship of Kaohsiung, he threw his hat in the ring for the presidential election less than a year into the job. A series of embarrassments has left Han floundering in the polls (failed party rallies, lack of national support, his own party turning against him, the recent mayoral recall to remove him, etc.). Foxconn CEO Terry Gou was the first KMT candidate but after corruption and his intent to “reunify” against the Taiwan public’s wishes, he fell out of favour.  (Note: Taiwan has a north-south ideological split.  Southerners lean toward reunification, northerners toward full independence.)

There’s more below the fold.

A recent story in the news is DPP candidate Lai Pin-yu who is running against a new KMT opponent for a seat in the LY; the KMT incumbent is not seeking re-election. This is the second time Lai has dressed in cosplay while addressing or appealing to young voters. She previously dressed as Sailor Mars.

Some might question whether this is appropriate or if it’s “cultural appropriation”. But I liken it to a US politicians put on local team’s jerseys to appeal to voters and “prove their toughness” through being a sports fan. What’s wrong with her appealing to voters her own age when nearly half the voters are under age 40? Neon Genesis Evangelion was an anime series of the 1990s and know the show well.

I’ve cosplayed as Rei Ayanami (also from NGE), Captain Marvel and a Catgirl Maid, so I’m not going to criticize.  More power to her. 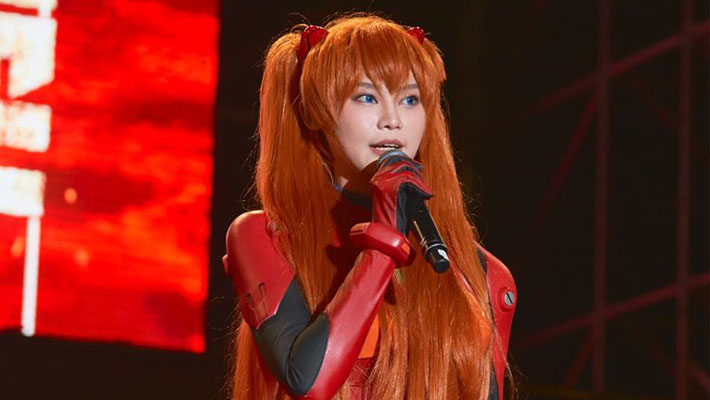 Another celebrity candidate in Taiwan is Freddie Lim. He was the chair of Amnesty International Taiwan from 2010 to 2014, but he is most well know as singer of the Black Metal band Cthonic (from 1999-present, songs like “Takao” and “Broken Jade”) who have toured internationally. He recently left the New Power Party (NPP) which he founded, but is still running for re-election to the Legislative Yuan. 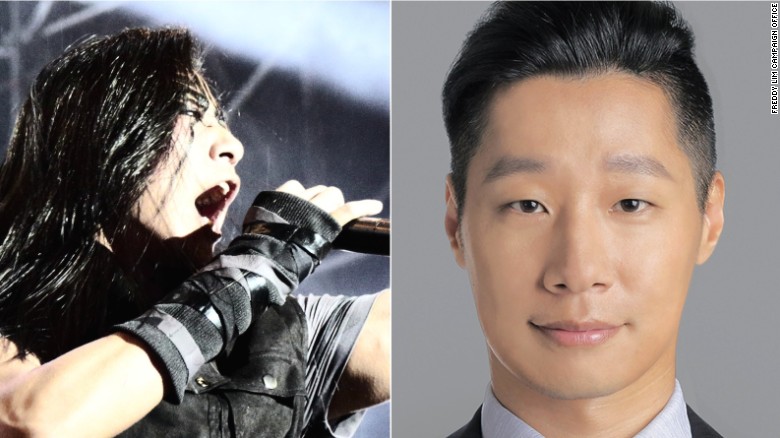 Another factor in the election is the vote of the Indigneous Taiwanese people.  Much like the Latino vote in the US which used to be primarily republican and switched to democrat, Taiwan’s indigenous votes are shifting away from the KMT to the DPP. Their numbers aren’t large, but like Quebec in Canada, their votes are concentrated areas so they are guaranteed to have an impact on who is elected. 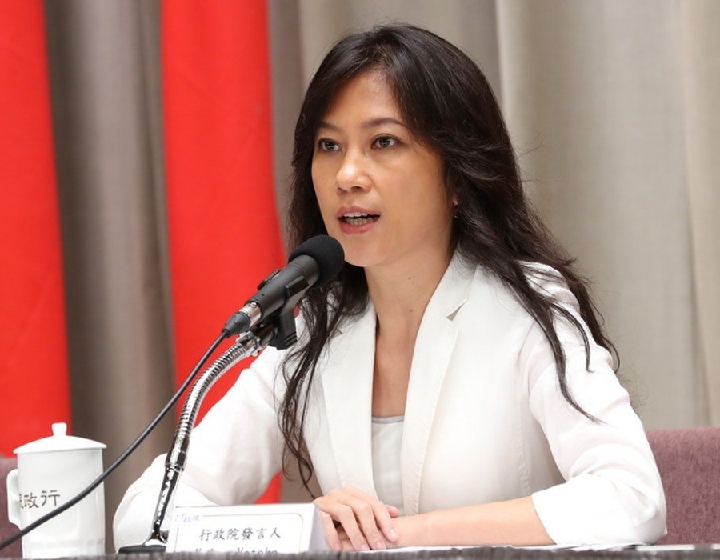 Another factor in this election is multiple sexist comments by KMT and NPP members against Tsai Ing-Wen.   Younger people are progressive and there has been a backlash in the news and on social media.

Wu Den-yih, chairman of the opposition Kuomintang party, earlier this month used a Taiwanese slang term to dub Tsai “an unlucky woman” who had brought misfortune to her people.

Han’s running mate Chang San-cheng also said Tsai could not understand the hearts of parents because she was “a woman who has never given birth”.

“I find such a political culture unacceptable and we will not accept any personal attacks against women using such language,” she wrote.

Chen Chu, a senior figure from Tsai’s Democratic Progressive Party who was a political prisoner for six years when Taiwan was a dictatorship, has often been singled out for her appearance.

The KMT’s Wu described her as “fatty” and “a big sow”.

Chen Chu, a senior figure from Tsai’s Democratic Progressive Party who was a political prisoner for six years when Taiwan was a dictatorship, has often been singled out for her appearance.

But there are signs the sexist insults are backfiring.

Taiwan’s younger voters are much more likely than older generations to support progressive issues such as gay marriage, and social media has filled with criticism of the language being used in this year’s campaign.

My guess is that Tsai is a shoe-in for re-election.  The real question is whether the KMT will fall from second largest to third largest of the three major parties.  Likely not, but it’s possible.