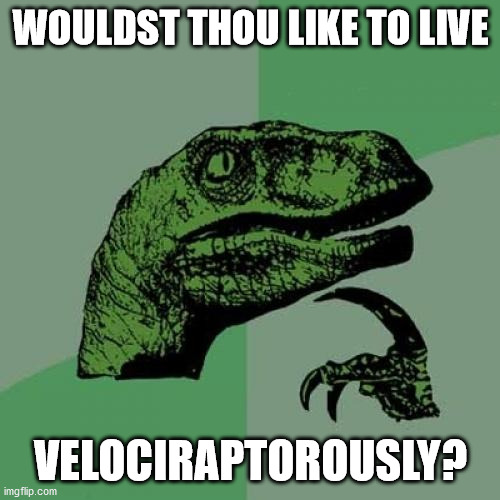 im not feeling very clever at the moment