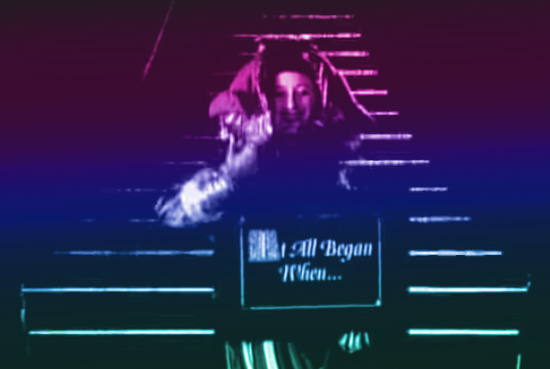 Some weeks ago, I was at work and the radio chanced to play “Two Princes” by Spin Doctors. I was in a silly mood and felt the kitsch, was amused by the thing as I went about my labors. Some time after that, I was at home, remembering the song and vaguely recalling the video. My judgment skewed by the afterglow of that moment, I looked it up on youtube.

At work I only heard a bit and at low volume. At home with headphones on, the band in front of me? Something else.

I didn’t last a minute. That song is pisschristing horribad. It is the Abyss, and when you gaze too long, it tips its hat and says “milady.” It shivered my fucking timbers, matey. 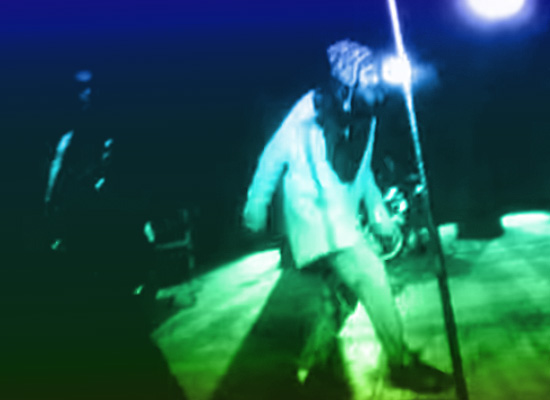 Since then, I occasionally have moments when I think about it. It’s tempting to view the song as emblematic of something terrible in the American character at the time.

Grunge was a thing, and it had lessons for the masses. People can’t subsist on music about dancing and fucking. There’s more to life than that, and sometimes it’s best expressed with unpleasant nonsense words and guitar feedback.

But some people took the wrong lessons from that, decided Seattle = cool, expensive coffee, big sweaters, shitty facial hair. Two Princes was the dawn of the Starbucks playlist.

That part of our culture is what I like to call NPR liberalism. It’s about being just progressive enough to feel good about yourself and refusing to look with any depth at the class war, racism, misogyny, and cisheterofascism underlying this whole shitshow.

They give at the church but never look at what the church does with that money outside the congregation. No matter how many times you tell them, yes, your church really is exporting violent homophobia, they will forget that shit like a goldfish. 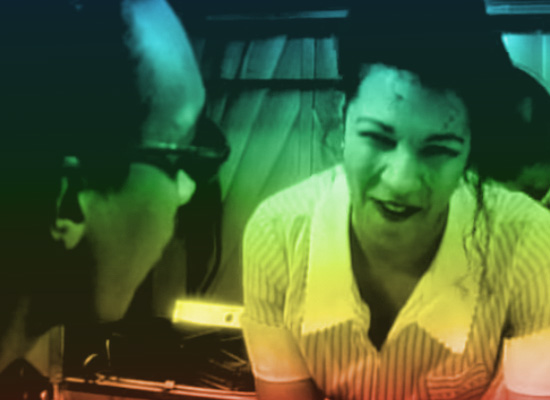 They’re the moms that misgender you constantly because they will never in their hearts acknowledge your identity. They’re contrite when caught, but will never change because their cutesy memories of how they saw you as a child? More important to them than your real mental and physical health as an adult.

They just can’t remember anything that isn’t somehow nice or cute or reassuring. The extent to which they can remember what the big bad republicans are up to is only the extent to which it can be put back in a box with a sassy soundbite, put on a mug, put on a sweater.

NPR liberals have faith in the “blue wave” and the forward trajectory of history. Just wait, you don’t have to be loud. Go with the flow, have fun.

So the song puts me in mind of that strain of thought in the USA, and of how prevalent it was in my high school, in media of the ’90s. The dualism of our country then was the liberal sense you should be nice to people, with the anti-PC-flavored chuckles from the bros on the other side. Dharma and Greg were walking hand in hand, apple pie, yellow ribbons and A-10 warthogs.

Because the NPR liberal is committed to making nice, they never offered any opposition to the advance of American fascism. The belly piercing girls and darwin fish boys from my school grew up to be the moms and dads telling you family is more important than politics when you get pissed at grandpa Bruce and baby Braden for chatting holocaust denialism at Thanksgiving. 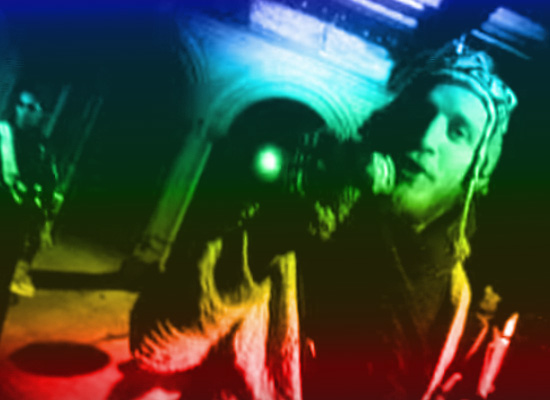 It’s tempting to look at the dopey grin and scragglebeard on that dude, at the floppy flaps on his shitty hat, to hear the Walmart-friendly “alternative” hootenanny jam, and to see that as emblematic of the blind eye people turn to keep things nice, reassuring, simple, peaceful.

So if you want to call me baby, just go ahead now. 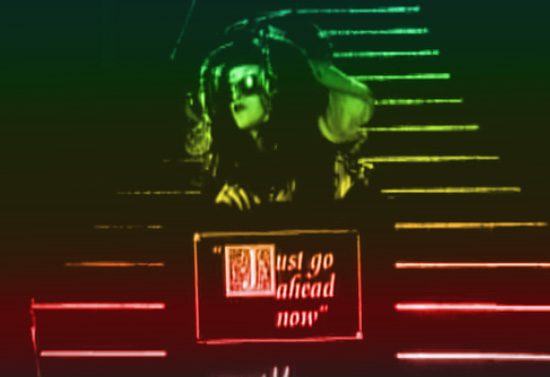 Dookie Speculation » « Google is Evil and I Hate Them