Wretched news on the UK election front, of course. The Tories got an actual god damn majority. All my UK friends are saying goodbye NHS. Miliband, Clegg and Farage have all resigned as party leaders.

The one silver lining is that George Galloway LOST to Naz Shah. The horrible Islamist bully from the “Respect” party lost to a Muslim woman from Labour.

Snaps from yesterday via Furqan Naeem: 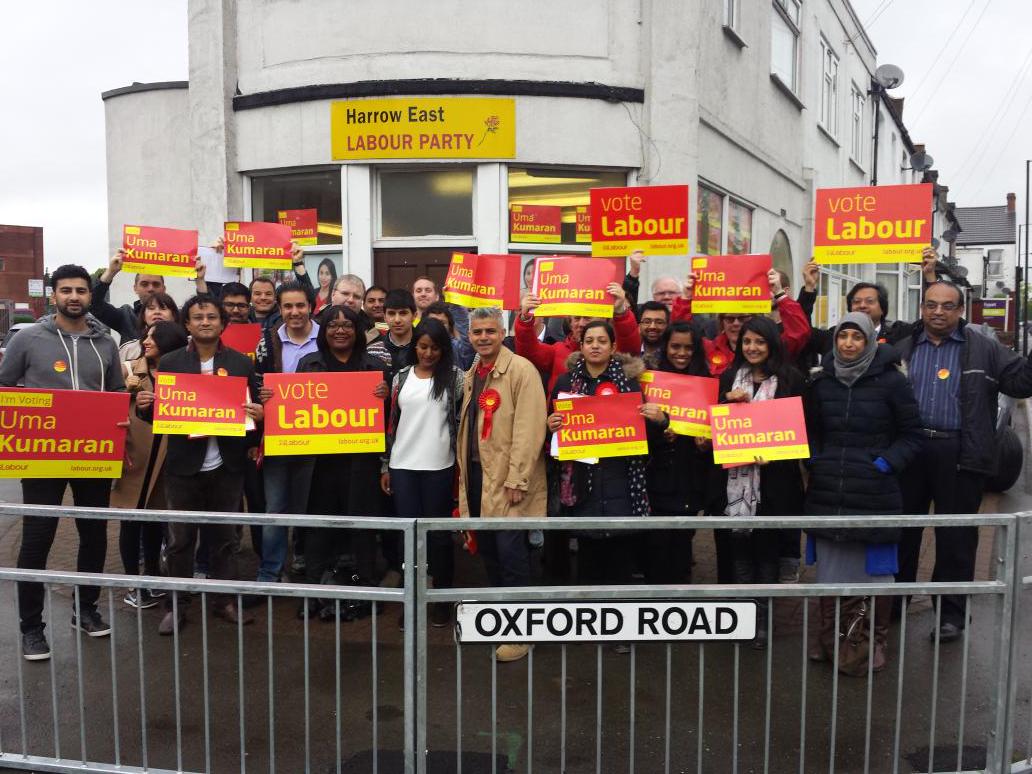 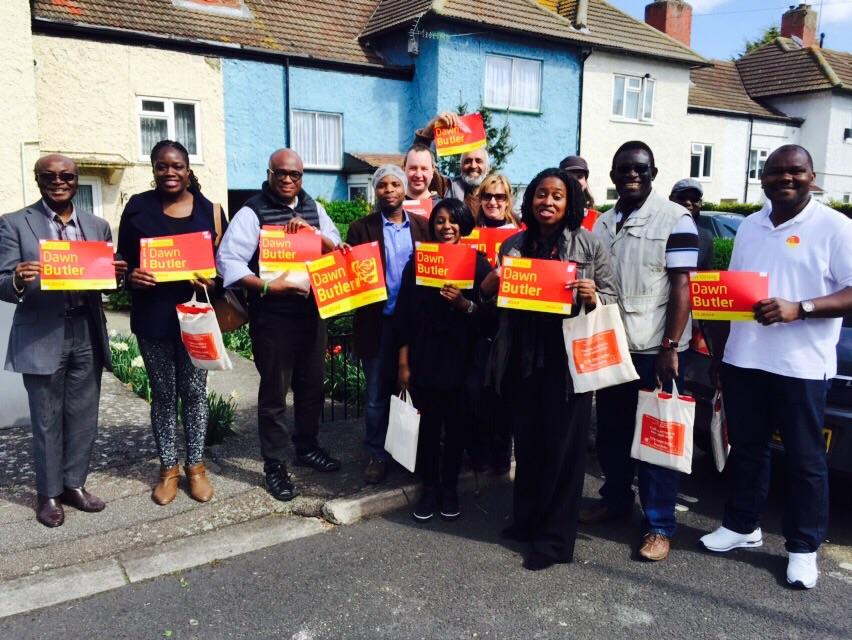 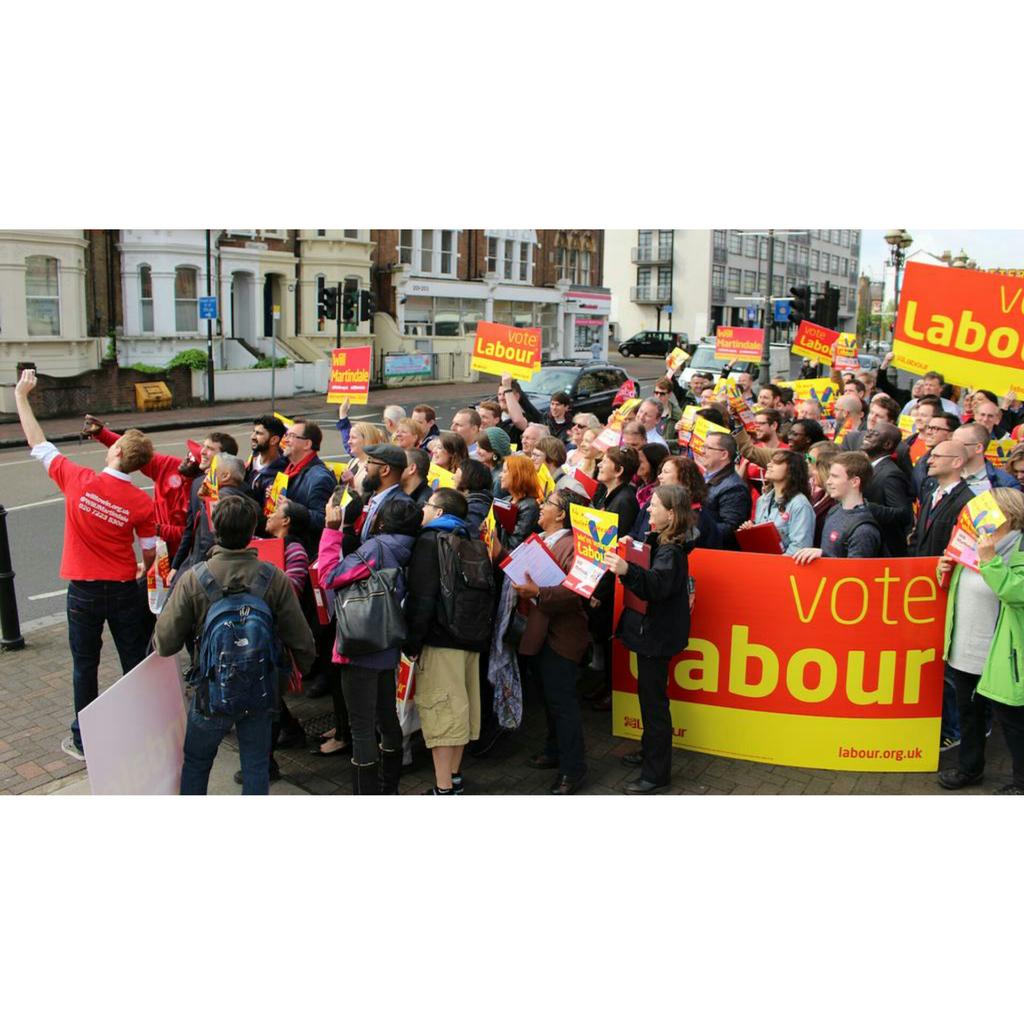 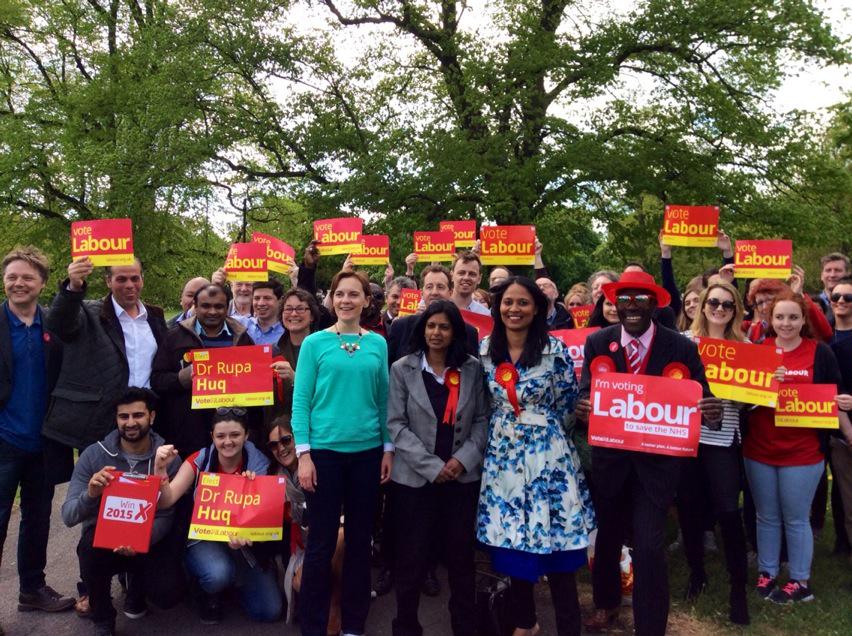 Instead of listening to the minimally informed voice in your head » « He doubts, he imagines