There was a time when Lego knew how to market to girls without treating them like idiots or aspiring princesses. 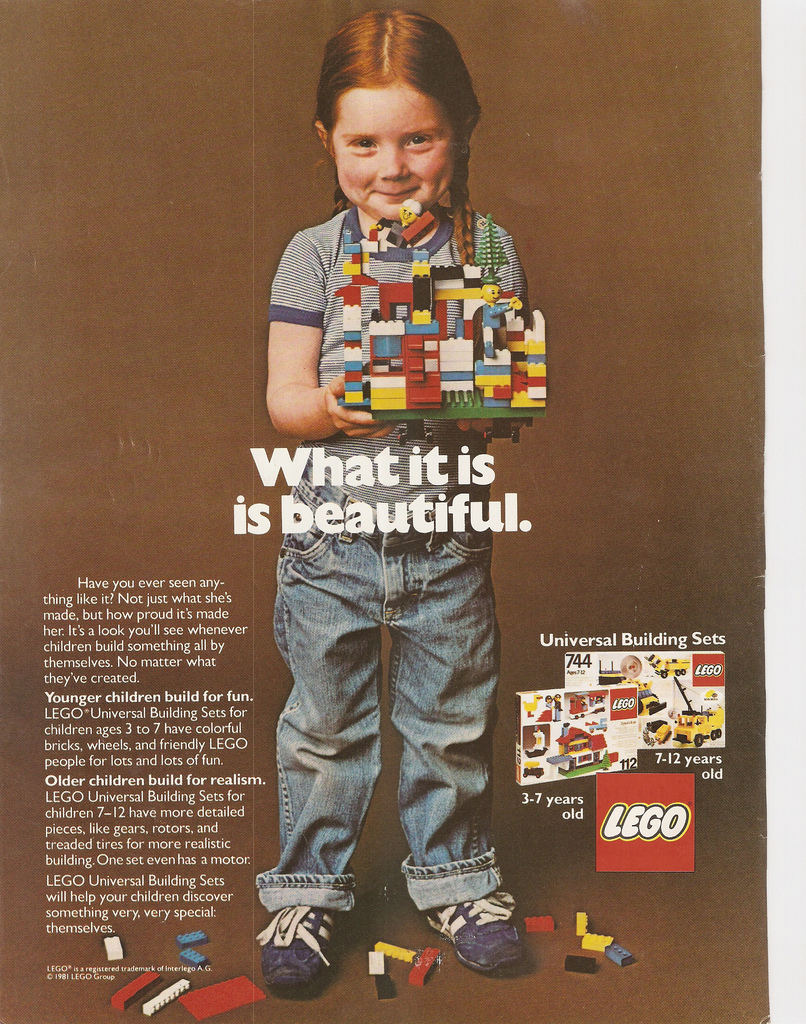