While looking at random Harry Potter merchandise at Universal Studios, I found a cart full of pins. They had a lot of neat ones, including house pins and prefect badges. Though the latter was only for Gryffindor and Slytherin, which is a constant source of annoyance for me. I want Ravenclaw stuff, dammit! 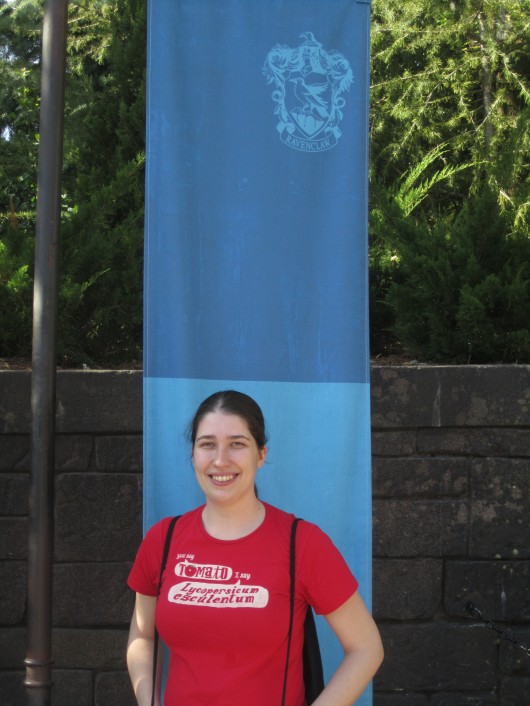 Then I spotted a Head Boy badge. I started searching for a Head Girl badge, but couldn’t find one. I asked the person working the cart, thinking they may just be out. Nope. She and her coworker said that they only make Head Boy badges, and they agreed that it didn’t make any sense. They wondered when they’ll eventually make a Head Girl badge too. 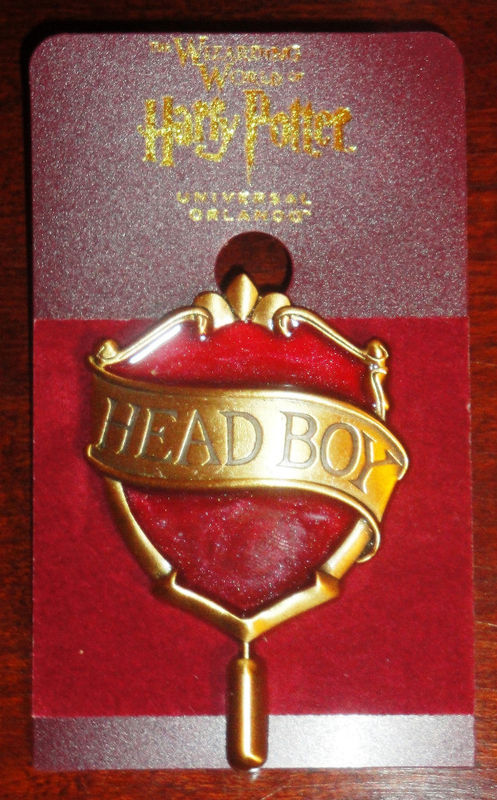