Most people are probably aware of the Higgs boson, long predicted, and recently observed by the Large Hadron Collider in 2012. The Higgs boson is was predicted by the Higgs mechanism, which is a theory that endows certain particles with mass.

To understand the superconductor/particle physics connection, consider the question: For which particles does the Higgs mechanism generate mass?

In particle physics, the Higgs mechanism generates mass for the W and Z particles, the mediators of the Weak force. The reason it’s called the Weak force is because it’s so short range, which is a consequence of the W and Z having mass. To my understanding, other elementary particles (not quite correct, although link is correct.  See comments for details)

From xkcd. Hover text: “Of these four forces, there’s one we don’t really understand.” “Is it the weak force or the strong–” “It’s gravity.” Accurate.

That’s the short explanation of what the Higgs mechanism does, but I wanted to explain how it works. Also, I wanted to try out this new doodling software…

The Higgs field begins with the so-called Mexican Hat potential. It’s called that based on its shape: 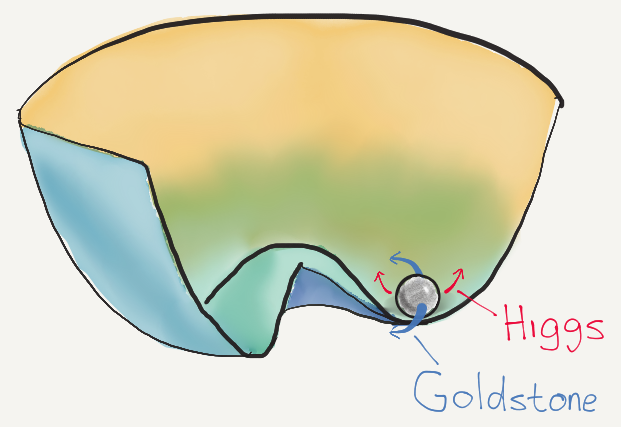 Figure 1. Images mine. Use only with attribution.

What is a field?

“Field” is a technical term in physics that means something that exists everywhere in space. So you have to imagine that at every point in space, there exists a little sphere rolling around a Mexican Hat. Rather than drawing a bunch of hats, I’m going to abstractify them into circles. 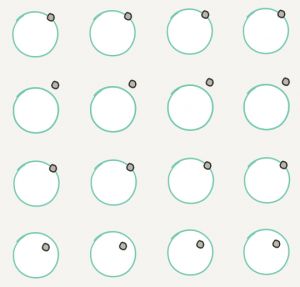 In the field shown above, the value is nearly the same everywhere, but there’s a small oscillation in the amplitude (i.e. the distance of the sphere from the center of the Mexican Hat potential). This oscillation is the Higgs boson, which I had also labeled in Figure 1.

I had also indicated a second boson in Figure 1, the Goldstone boson. This is an oscillation in the direction of the field, like so: 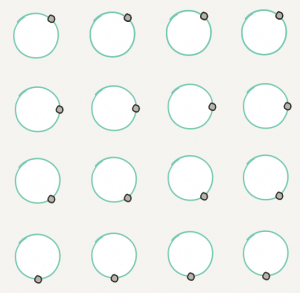 At this point, I should disentangle a few distinct concepts of mass:

1. How hard is it to push the object?
2. How strongly does the object interact with gravity?
3. What is the energy of the object at rest?

#1 and #2 are equivalent to each other (according to Einstein’s theory of General Relativity), but more accurately describe energy, not mass. When we talk about the mass generated by the Higgs mechanism, we’re talking about #3.

“Wait!” you say. “I thought mass and energy were the same!” You may be familiar with Einstein’s equation E = mc2, which relates energy (E) to mass (m) and the speed of light (c). But Einstein’s equation is only true for an object at rest.  In general, energy also depends on an object’s momentum (p). The more general equation is E2 = (mc2)2 + (pc)2. To determine an object’s mass, you just need to find the energy when its momentum is zero.

It’s actually not that hard to generate mass from a massless particle. For instance, you can put light (which is massless) in a mirror box. And since the light bounces back and forth, its average momentum is zero, but its energy is still nonzero. Voila, mass! Most of the mass of protons and neutrons is generated this way. That isn’t how the Higgs mechanism works though.

In Fig. 4, I show a Higgs boson with infinite wavelength. The energy of the boson is nonzero, because it requires some energy to push that sphere up the brim of the Mexican Hat. Therefore the Higgs boson is inherently massive, even before we introduce the Higgs mechanism.

Because superconductors are described by a Mexican Hat potential, it was predicted early on that they would have a massless Goldstone boson. However, experimentalists were unable to find such a thing. So the origin story of the Higgs mechanism was as an explanation for how Goldstone bosons acquired mass in superconductors.

Coming up next, an explanation of gauge bosons and mass generation.

Origami: Snub Cube » « Love is chemicals, and I am grateful