We are the descendants of fish ancestors. Clearly at some point, a transition to land occurred and thus began the process of learning to walk. The question naturally arises of when and why our ancestors made the leap onto land. It is always a tricky to say how any particular feature that is now present evolved in the deep past and there is usually more than one possible explanation.

This caption to the video below explains a possible reason, that moving to land made it possible to see better and farther.

Some 400 million years ago, humanity’s ancient sea-dwelling ancestors made a giant leap to land, sprouting weight-bearing fins that would eventually carry us out of the water forever. So what precipitated this evolutionarily pivotal change of terrain? According to recent research led by Malcolm MacIver, a computational neuroscientist and engineer at Northwestern University in Illinois, the jump to solid ground might have more to do with vertebrates’ eyes than limbs. Testing their theory that exponentially clearer views of bountiful prey above water led our ancestors to select for eyes atop the head, with primitive limbs coming long after, MacIver and colleagues ran extensive fossil-data simulations. They concluded that above-water sight did indeed provide an ‘informational zip line’ out of the water – what they call the buena vista (or ‘good view’) hypothesis. Moreover, they believe that those above-water views would eventually lead our land-dwelling ancestors to select for prospective cognition – the ability to mentally place oneself in the future – while fish were left in the muck of the moment.

Neil Shubin, the paleontologist whose team discovered the transitional amphibian fossil Tiktaalik and is the author of the fascinating book Your Inner Fish, is now exploring the Antarctic to see if they can find when this transition to land occurred.

Using ropes and climbing gear, the scientists will be scouring cliffs and ridge lines for fossil deposits containing the earliest tetrapods, or four-limbed animals.
…

“We are looking to find the intermediates between water and land,” says Shubin, a vertebrate paleontologist at the University of Chicago. “To do that, we need to find rocks that are the right type, the right age and that are exposed.”

The fossils he hopes to find are preserved in sedimentary deposits that exist in several places around the globe, but what makes Antarctica special for fossil hunters is the fact that there is no rain or snow to erode them away.
…

Shubin says understanding the origin of walking fish is only one of several questions he hopes to answer. The Antarctic rocks from the Devonian period of 380 to 390 million years ago capture a key moment in Earth’s history when fish and sharks ruled the planet.
…

For this winter’s expedition, the jackpot would be a new fishy creature with arms and legs. “That would be a bellringer,” Shubin said.

Finding transitional fossils is really hard, something that evolution’s skeptics have exploited in their efforts to discredit the theory. And when one is found they will demand yet more transitional fossils, so it is usually useless to try and convince them. 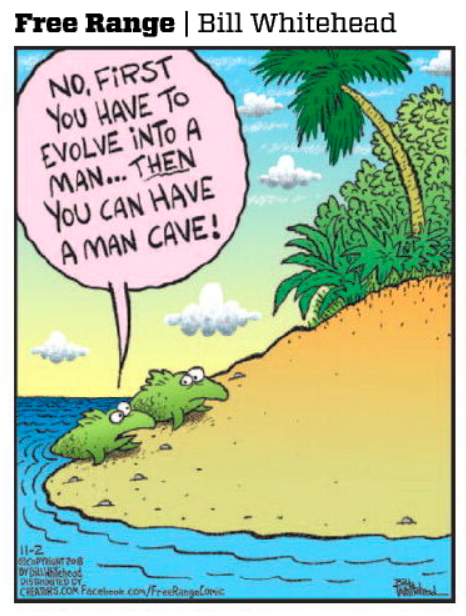