UK prime minister Theresa May has apologized for the laws criminalizing homosexual acts that were passed by the British during colonial times in the countries they occupied, saying that they were wrong then and wrong now. But the damage done has been, and continues to be, great. Removing those laws after achieving independence has been difficult, with many countries choosing to just avoid the controversy involved with repealing them. 37 of the 53 members of the Commonwealth still have those laws on the books and some, like Nigeria and Uganda, have made them even more severe. Only a few countries, such as South Africa, have made same-sex relationships legal. 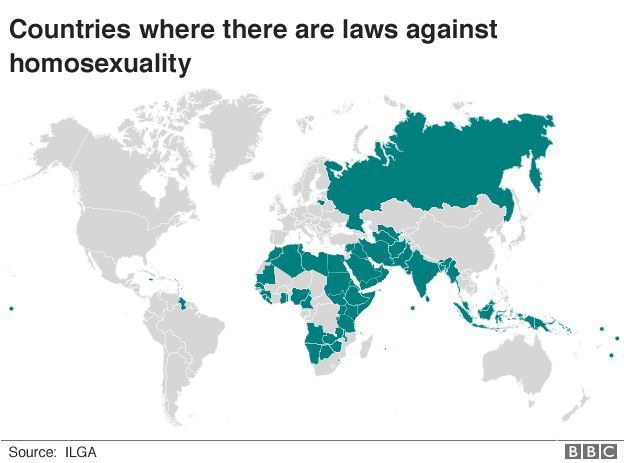 As I have mentioned before, Sri Lanka has a ‘don’t ask, don’t tell’ attitude towards homosexuality but it is technically illegal thanks to this unwelcome British legacy. Other colonial-era laws such as forbidding women from buying alcohol are also still on the books in Sri Lanka. When the government moved to repeal that ridiculous law, there was such a hue and cry raised by reactionary Buddhist clergy that the repeal attempt was shelved. The absurdity was that no one was aware that such a law even existed until the repeal attempt began and women had been freely buying alcohol up to that point.

Although it is often an open secret about who is gay, you can be sure that if any attempt is made to make same-gender relationships legal, religious nutters will claim that the morality of the country is being destroyed because hypocrisy about sexual matters is the norm in Sri Lanka.

Why wouldn’t we want to be related to them? » « The Talented Mr. Cohen