One of the astonishing features of the current spate of revelations about the way that men have been sexually harassing women is how many of them seem to have expected the women to welcome their advances, even if they had absolutely no reason to think so. A most glaring example comes from Minnesota where state representatives Tony Cornish and state senator Dan Schoen are accused of harassing two women, one a lobbyist and the other a fellow legislator.

While the actions of Cornish against the lobbyist were more egregious, it is the case of the other accuser Erin Maye Quade that I found noteworthy.

“I am not alone in experiencing harassment at the Capitol,” said Rep. Erin Maye Quade, DFL-Apple Valley. She said Schoen texted her repeatedly asking her to meet soon after she first became a candidate for a House seat and that Cornish texted her during a House floor debate commenting on her appearance.

Maye Quade, first elected in 2016, provided the Star Tribune with a text message from Cornish in May 2017 in which he wrote that he “got busted for staring at you on the House floor… Haha. I told him it was your fault, of course. Look too damned good. Ha. I must be more gentlemanly when I run for governor.”

What is astonishing is that Maye Quade is married to another woman and that is well known because when she ran for the legislature in 2016, her Republican opponent made a big issue of her being a lesbian and also of the fact that her father is black. Quade still won but those two aspects of her private life were very much in the news and known to everyone.

Here is a photo of Cornish. 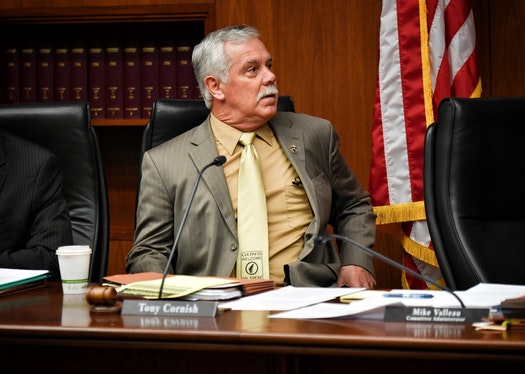 Here is a photo of Maye Quade (on the left) and her wife. 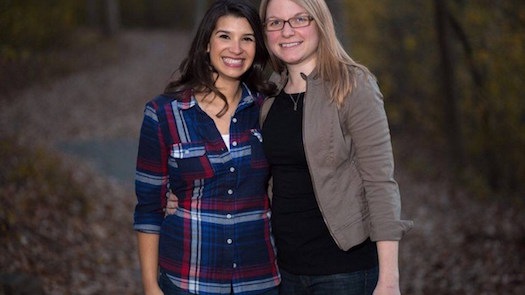 So what made Cornish think that Maye Quade would welcome advances from him? The only thing I can think of is that he had such an inflated opinion of his own looks and personality that he felt that she would be unable to resist the attraction, so much so that she would change her sexual orientation because of it. I think that many of the men who behave badly must really think of themselves as dazzlingly attractive people and that women should be flattered by their interest. It reminds me of this cartoon of how some men tend to view themselves. 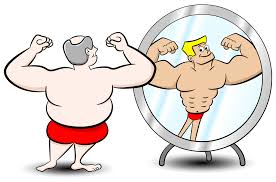