Philosopher Karl Popper is supposed to have said that it is impossible to speak in such a manner that one cannot be misunderstood. This is a sentiment that any teacher would agree with because however much you think you have explained something very clearly, there will always be someone that finds an interpretation that was unanticipated by you.

An amusing example of this was when a woman reported a car accident to her insurance company. The agent asked her to send front and side photographs and this is what she sent by email. 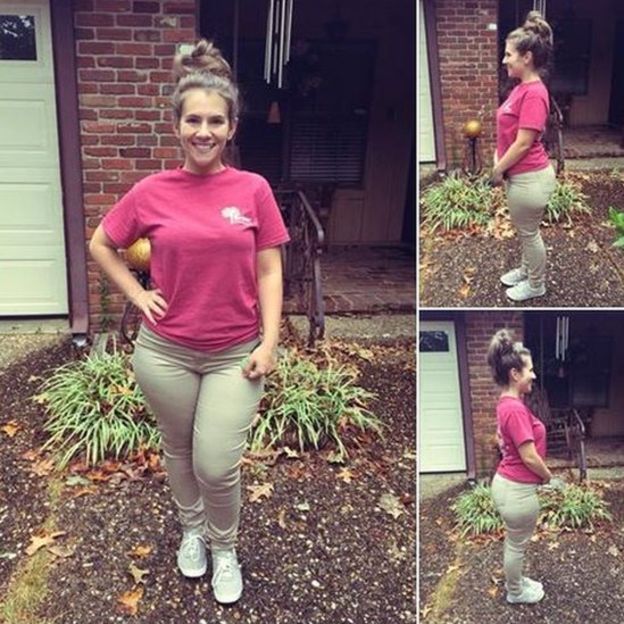 The insurer seemed to take this in stride and replied, “I am going to need pictures like you just took, except it needs to be of your vehicle.”