In order to save time for everyone, here is a graphic that all media outlets can use pretty much every day. (Via Crooks & Liars) 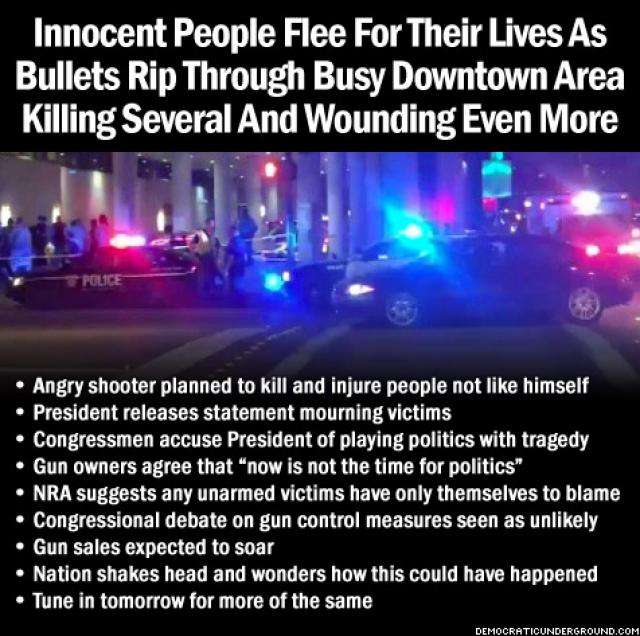