Next time a creationist tries to tell you, Oh, no, we’re not anti-science, we love science!, remind them of this: 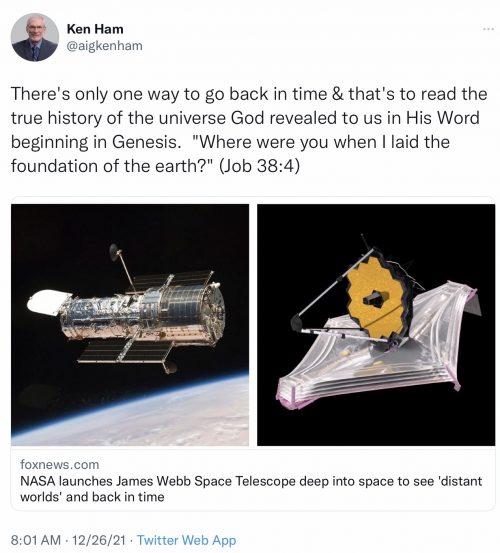 They have to redefine science to mean, only what the Bible says.