Confirmed! May she advance the progressive cause, and may McConnell choke on it. 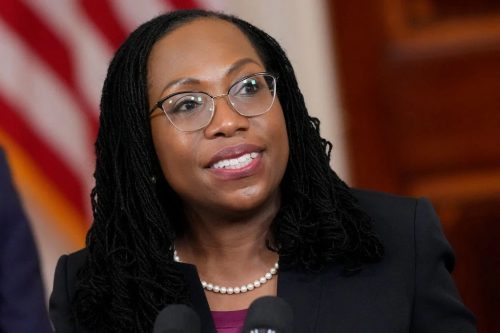 Have you been waiting for Pink Floyd to weigh in on the Ukraine war? » « A wrist is slapped!