This year’s physics Nobel goes to Syukuro Manabe, Klaus Hasselmann, and Giorgio Parisi for “for the physical modelling of Earth’s climate, quantifying variability and reliably predicting global warmings” and “for the discovery of the interplay of disorder and fluctuations in physical systems from atomic to planetary scales” and for giving us something more to talk about in our Saturday podcast. 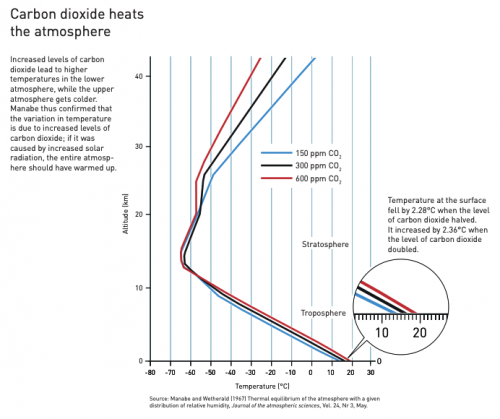 And yet, there are still people — Republicans, mainly, who I will grudgingly admit are still “people” — who deny the science.

Let’s be fair, though. There are also a lot of Democrats who are dragging their heels and refusing to do anything but the bare minimum they can get away with.

I see a pattern here » « A little taste of Arachtober