Hey, I’m home again, and exhausted after a long day of travel. We accomplished much, however.

Here’s Skatje and Iliana (she’s in the pink raincoat with bunny ears) at La Push, Washington. It was a perfect day: overcast grey skies, a continuous drizzle of rain, and gusty winds blowing off the ocean. This is one of my favorite places on Earth, and it was a delightful day with all conditions exactly as I would have dreamed for. 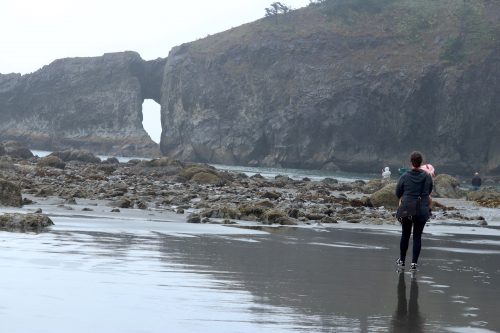 The major goal of the trip was to see Connlann promoted to Major. It has been done. 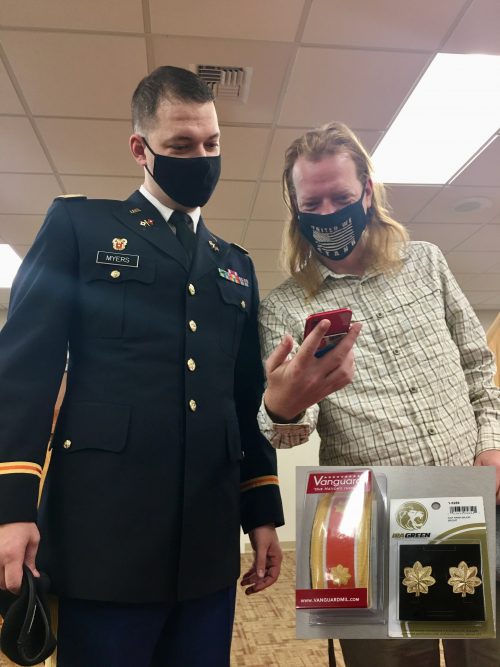 For him, what this means is a whole bunch of new responsibilities. He’s part of the army response team handling the integration of tens of thousands of Afghan people into the United States, and last we left him he was preparing for a mission to airports out east. It turns out that if you need a sudden surge of people needing food and shelter, the Army is the outfit with all the tools to do that.

Now my mission is not accomplished: I have to rewire my brain and buckle down to preparing for classes tomorrow.