Ignorance is such a common excuse. 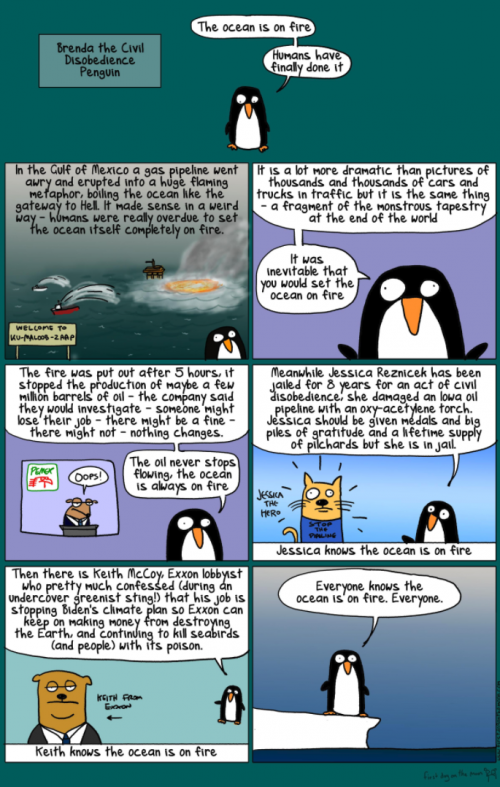 We knew all along. We just didn’t want to do anything about it.

Don’t believe those “if we had only known” people. There were other people who were telling them the truth, and they just chose to ignore them, usually because the lies were more profitable.

Chris Rufo made a video for PragerU, and it’s just as terrible as you might imagine » « It is not the time to slack off