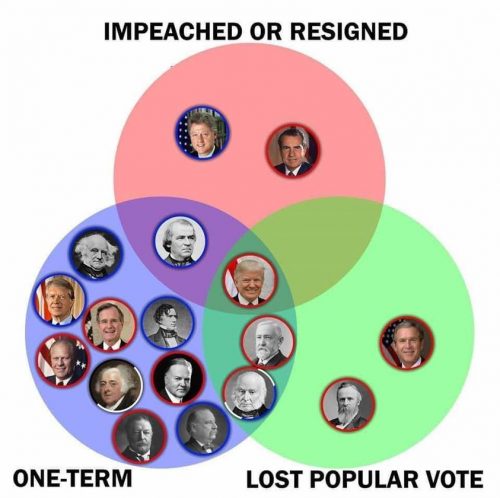 He’d be even more special if he were arrested, convicted, and sent to prison.

How do macroeconomics students cope with those giant textbooks? » « Now can we get back to doing something about the pandemic?