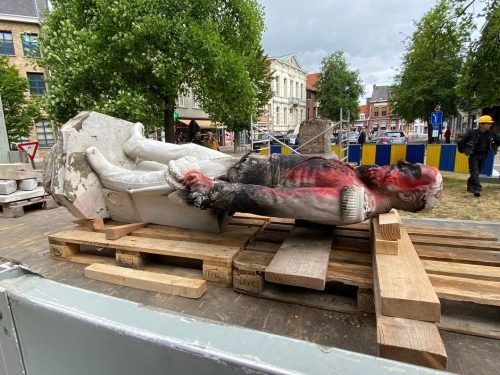 Splashed with red paint and burned. He never looked better.

I doubt that George Floyd ever imagined that he would be involved in changing the world.

Can I be her when I grow up? » « Lawless police