We’re going to be the butt of jokes about stupid Americans for all time now. 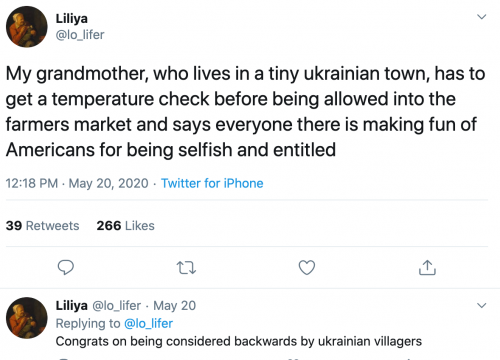 Buttons and threads, or how to achieve criticality in a non-linear fashion » « Back to the spider grind