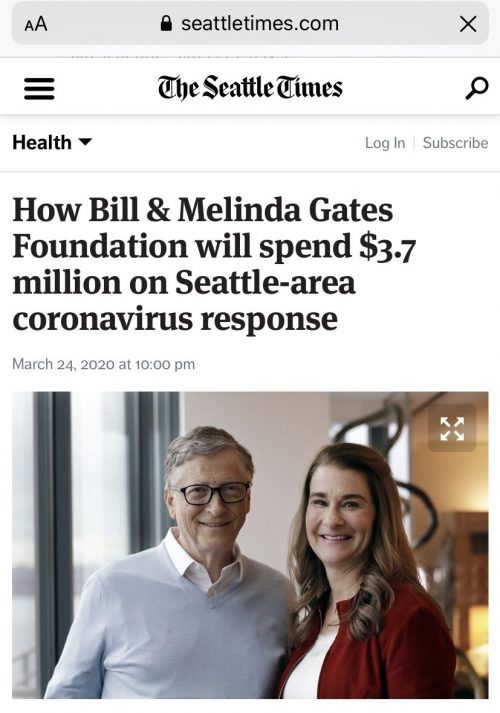 Just his house alone is worth $147 million. He pays a million a year in property taxes. 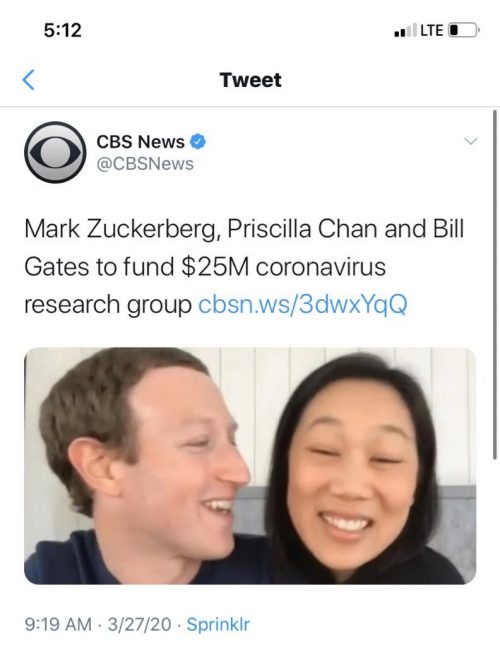 He recently spent $60 million to buy two houses in Lake Tahoe. When he buys a house (he owns 10 of them), he also buys up adjacent properties just “for privacy”.

These parasites aren’t making any sacrifices, they aren’t making a serious investment in scientific research. They are buying PR for cheap, and the media is so innumerate that they fall for it. Fuck these motherfucking fuckers. Bring on the guillotines…or at least, the punitive tax rates and the forfeitures and the corruption trials.

Also, fire all journalists who can’t do basic math.

Discuss: Political Madness All the Time » « I know what I’m doing tonight