Can we elect co-presidents? Because I’m trying to decide who terrifies the awful people the most. 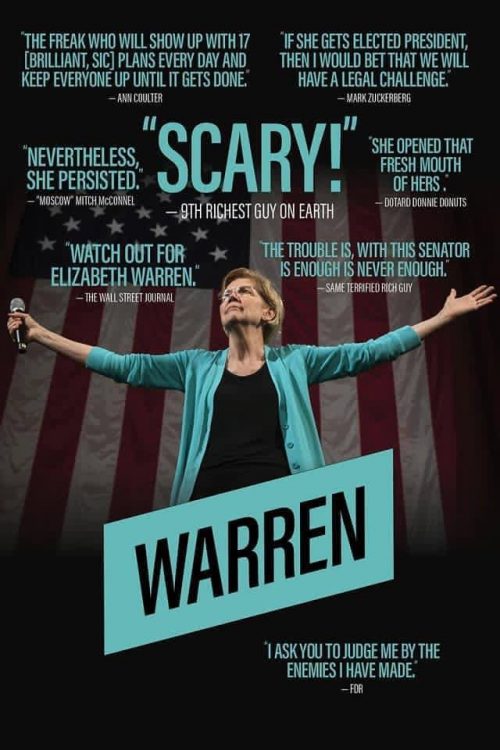 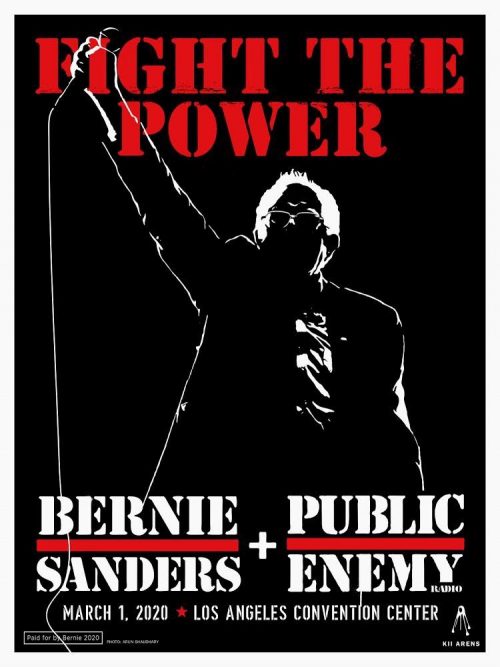 I’m not panicking over the coronavirus » « Fake science is profitable, in some cases