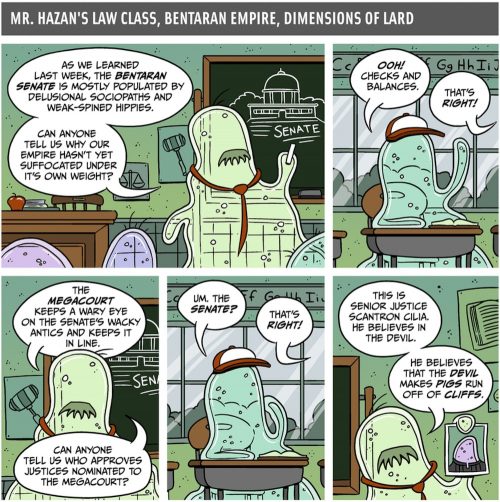 Don’t tell me otherwise. I’ve been studiously avoiding the news lately for fear that I might discover the truth. Isn’t there something going on in the American senate right now? No, don’t tell me.