I’m following some of the suggestions mentioned in the previous thread — specifically, I got some extension tubes. $20? I can afford that much, at least. They worked, really well! There was one catch: lighting. I knew it was always going to come down to lighting. The ring light I had was just too cumbersome, and I ended up juggling camera, LED lighting, and specimen, which required 3 hands, and even with a pair of tripods (eventually, as I wrestled) it was incredibly awkward — not the kind of thing where you can say, “Oooh! A bug!” and whip your camera around for a fast picture. When you’re also experimenting with the aperture and the exposure, you need 4 hands.

So now I need a better way to manage the lighting, so I need to buy more stuff. This is the nature of photography, everything funnels you into making more purchases to feed your habit. I saw this video that emphasized inexpensive solutions, so I’m going to try an extender arm and a flash cord. I tried looking for a biology site that would show me how to grow a few more arms, and came up with zilch.

So I’m getting a few more low-cost widgets. This is going to set me on that slippery path to prowling camera stores, looking for a quick fix, isn’t it? I’ll be in a ditch in skid row, begging passers-by for a few coins for a new ND filter.

Anyway, a few rough pictures of a caterpillar below the fold. It’s good enough for me to see the potential. 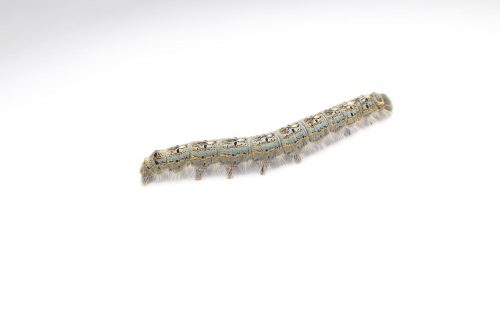 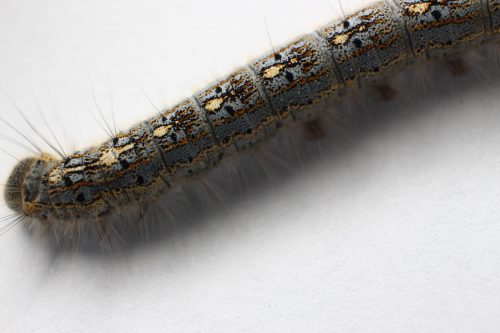 Trolling the trolls » « Morris, Minnesota is Number One!