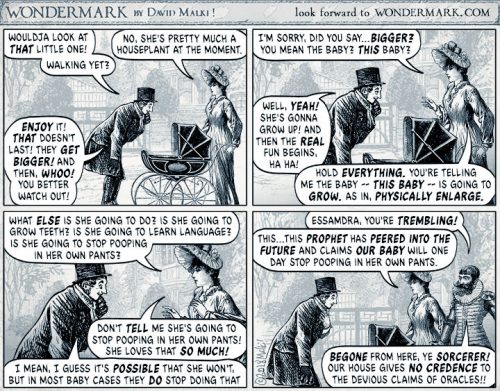 I suspect they may realize change is inevitable. Iliana has already reached the stage of wearing space pants and roaring at the universe. 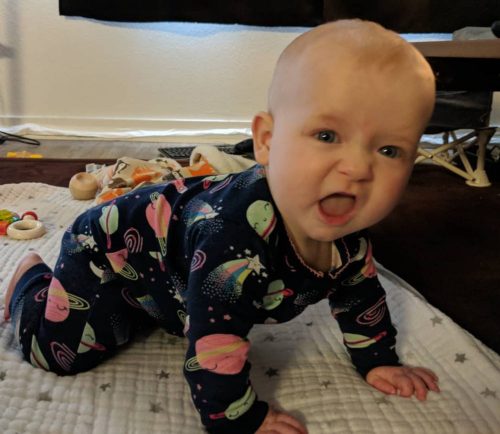 I’m hoping she doesn’t outgrow that.

Dueling irrelevancies » « Relax, there aren’t going to be any zombie pigs