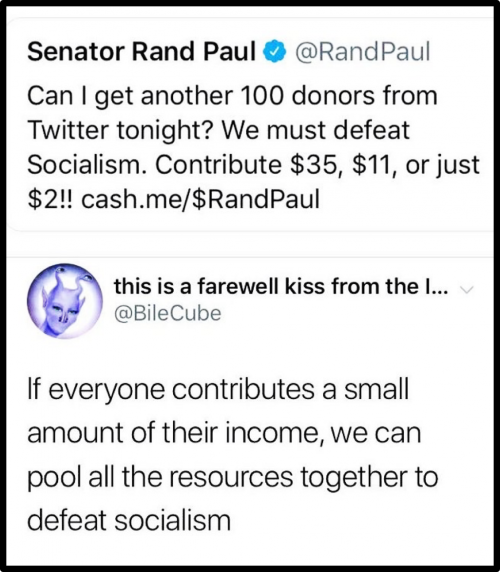 I think it hurts more than my knee right now.

Tucker Carlson is simply a dumb, sexist bully » « Today, my knee is all swole up like a balloon