I’d almost forgotten alt.seduction.fast! That was one of those pariah newsgroups back in the 90s that I filtered against because you knew anything emanating from that quarter was going to be poisonous garbage that needed to be alt.kill.it.quick. It makes a brief appearance in this comic about how pick-up artists morphed into the alt-right, which rings true. Yeah, online misogyny rapidly evolved into the whole toxic stew that afflicts us today.

These two panels struck me as particularly insightful. 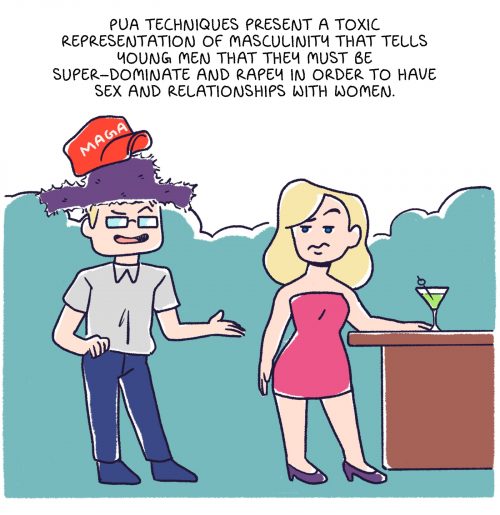 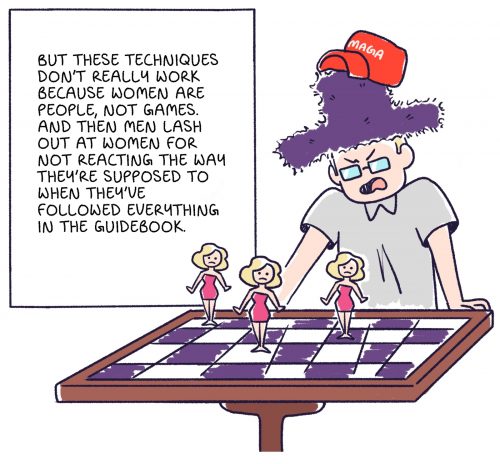 Damn you women for not fitting into the ridiculous playbook developed by stupid PUAs! It’s all your fault!

Vicious » « You had just one job, Chinese space botanists