I haven’t been feeling so well today, so I don’t know how my system will take this Jim Jefferies video about Q…a distraction from intestinal upset, or will it add a headache do the current mess?

Jeez, what a mob of loons.

Does anyone else feel like we need to respond to the dingleberries waving Q signs with the next letter in the alphabet? 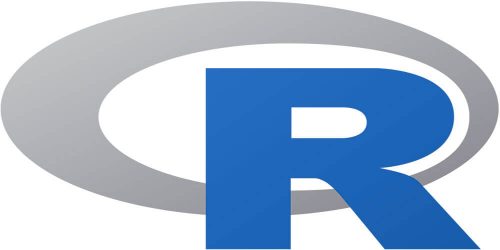 Why were nuns assumed to be good caretakers for children? » « Appropriate academic relationships are possible — ignore the lech in the corner