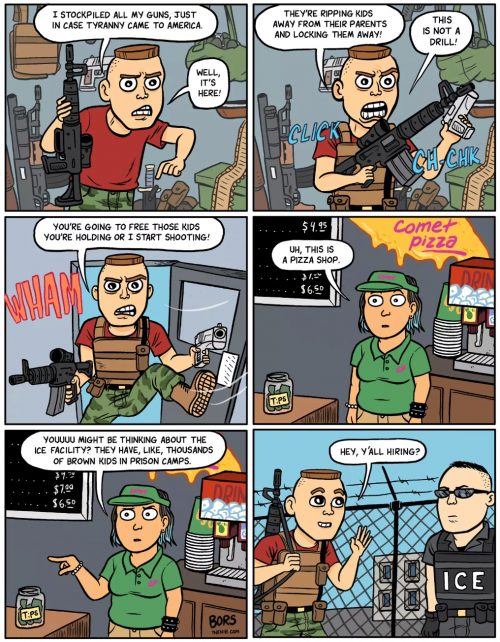 Visceral horror » « What would Liam Neeson do?