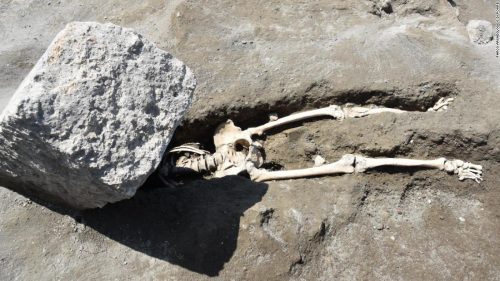 At least it had to have been mercifully instantaneous.

It seems to be a good day for waving bye-bye to jerks » « You mean there are limits to how racist you can get on TV?