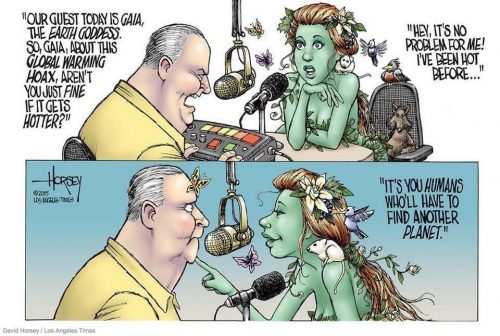 Gaia’s right, I don’t know if I can survive this. My bear-like metabolism is demanding crisp weather to properly induce hibernation.

Friday Cephalopod: Every Black Friday, malls are haunted by… » « Can you say “toxic masculinity”, boys and girls?