And here comes the heavy artillery: a new children’s book, Santa’s Husband, features a Santa Claus who is not only black, but is also gay, with a white husband — miscegenation! I’d like to imagine the religious right would just shrug and find joy in the fact that it’s about happy, loving people celebrating their religious holiday, but I don’t think it’ll happen — anyone remember Megyn Kelly’s insistence that Santa had to be white?

What next? Santa is a lesbian Asian woman? Would it make it OK if she was played by Cate Blanchett?

You know, I’m going all the way to Squid Santa. 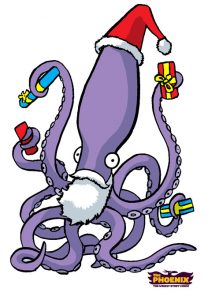 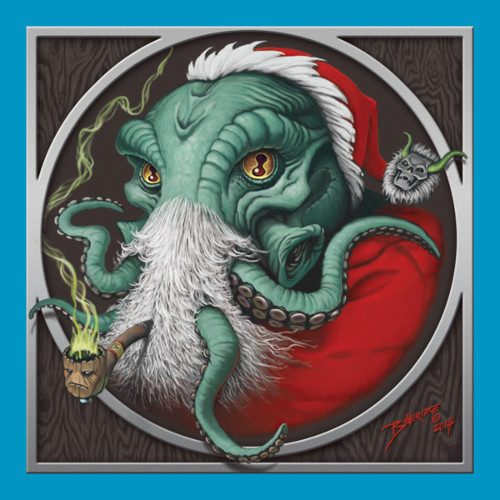 I wonder how much he gets paid for these lies? » « YouTube experts, explain something to me