Wow. Every person on the planet saw one version or another of this “Octopolis” story and had to send it to me. It was the subject of a Friday Cephalopod a year ago, you know. 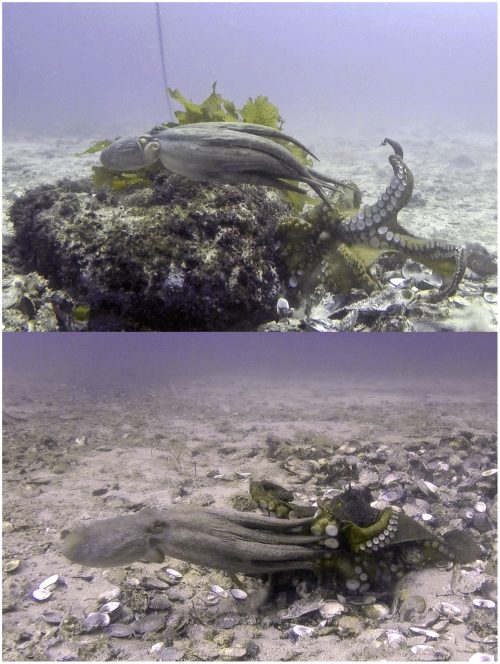 However, I have two complaints.