Standing Rock. Soon to be everywhere. 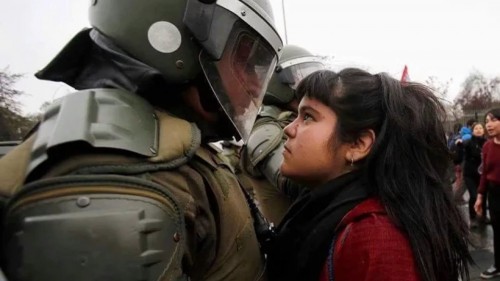 Heretics must be erased » « Can Maher be the next guy knocked off his pedestal? Please?