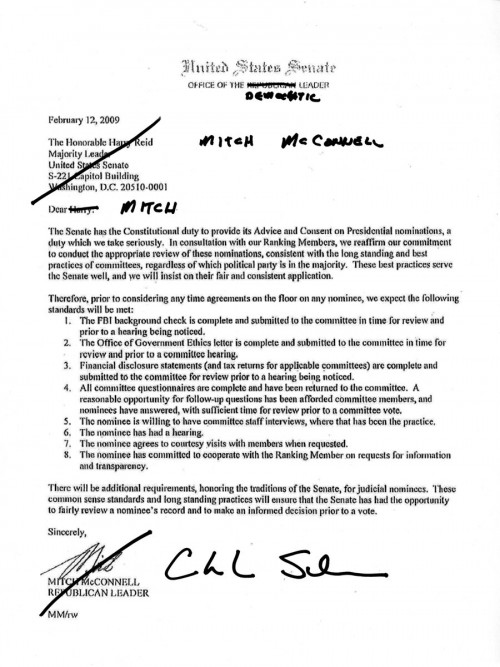 I’m looking forward to seeing how McConnell will reply to that volley. I expect that he will…turtle up.

True confession: I did not care much for Meryl Streep’s speech » « Now I’m really looking forward to Obama’s farewell address