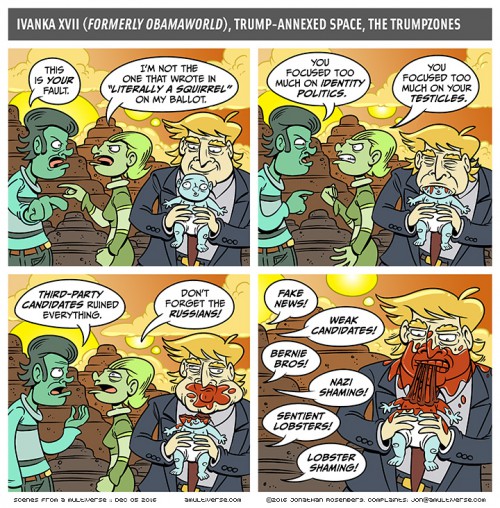 Susan Mazur vs. Carl Zimmer? Really? » « My week of pain has begun