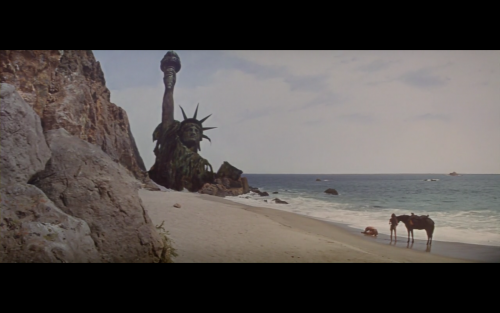 We have wrecked our own country.

What happened? » « I have whisky