Poor Heather Bresch. She had good reasons for quadrupling the price of an essential life-saving device. 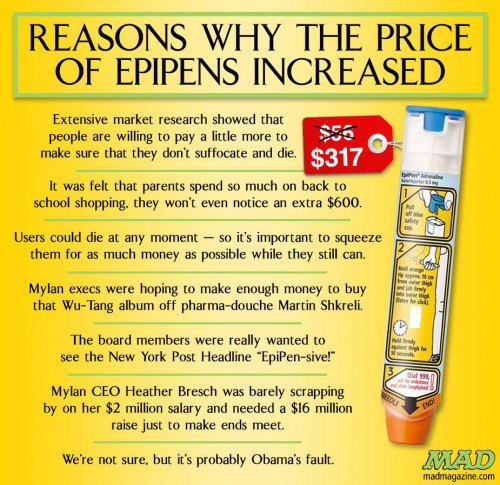