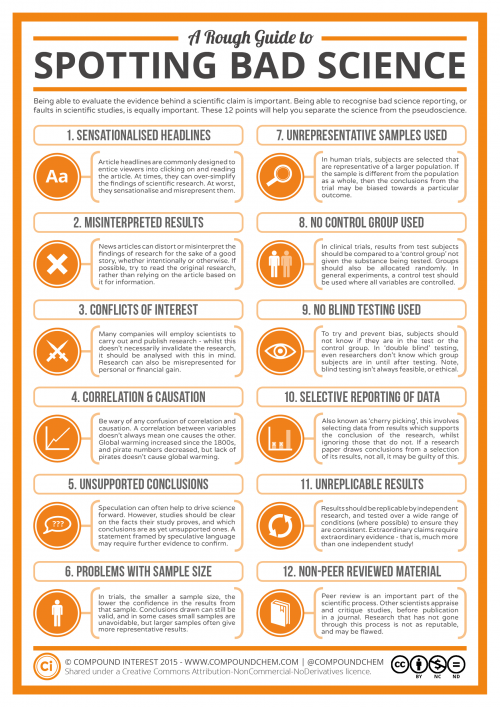 Screwed-up priorities of the privileged » « Stanislaw Burzynski must be stopped