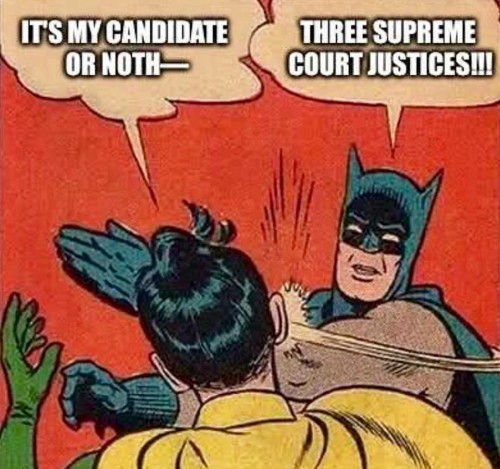 The Kurzweil delusion » « I think I’m going to make it…