Take a tour of Ben Carson’s house, and you’ll be laughing too.

Would you believe he has a portrait of himself with Jesus on the wall? 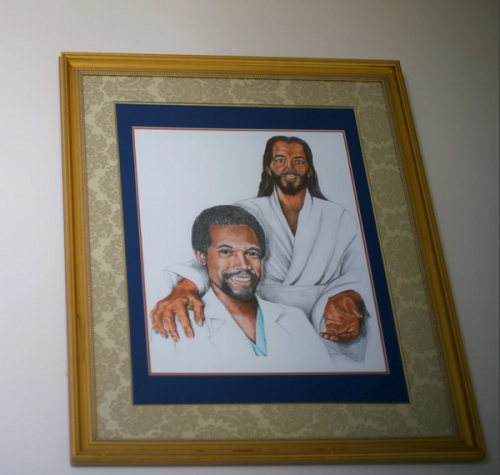 The sad thing is that a lot of people will see Carson’s monument to vanity and kitsch as tasteful, and will resent anyone who does the pointing and laughing.