I copied Prolife Across America and made a picture for you. 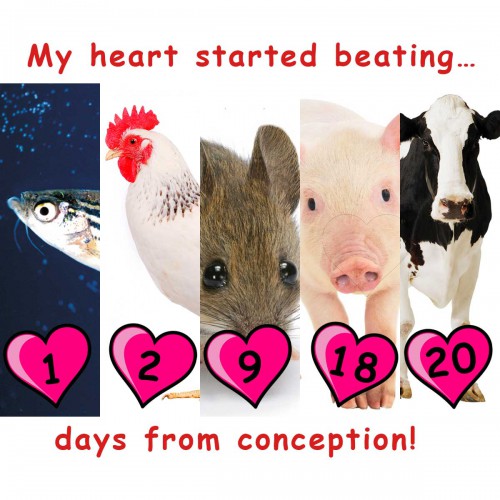 I guess all the anti-choicers are going to become vegan now.