I’m not a big fan of clickbaity ol’ Buzzfeed, but my impression has gone up slightly at their response to this question. 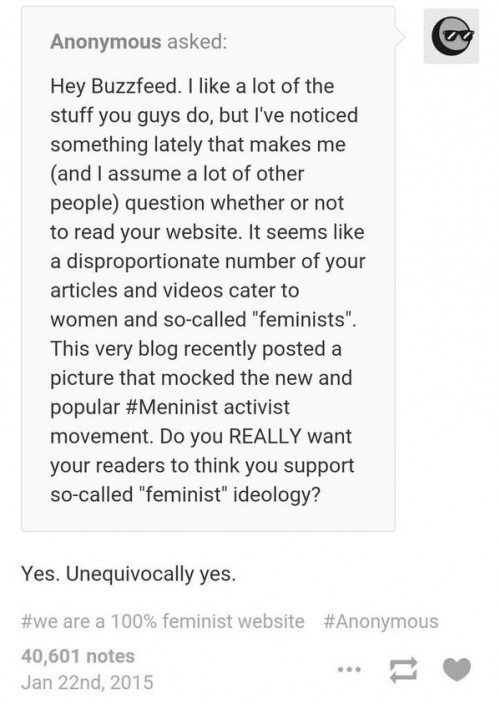 I say only slightly because this ought to be the standard attitude, and it’s just really weird that there are people like the questioner out there.

Eric Hovind is not a biology teacher » « FtBCon resumes