The stars are not quite right, so he has not risen…yet. Hope is not appropriate, but you may continue your pointless day-to-day activities with a slight diminution of despair, and may resign yourself to the ongoing prolongation of your existence. 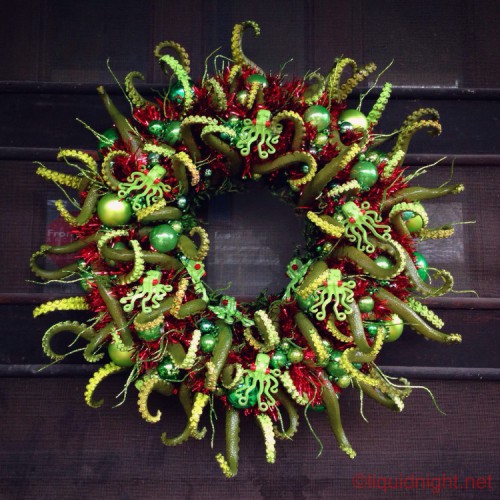 I think that means the party is at my place.