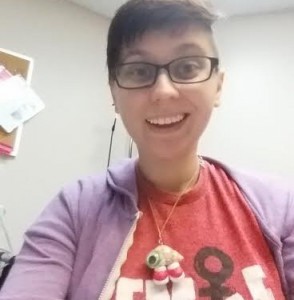 As you can see from the photo taken at the clinic, she was devastated by the experience.

Oh, wait, no, that was the wrong word. Relieved? Yeah, I think I meant to write “relieved”.

I want to vote for President Elizabeth Warren » « We won?