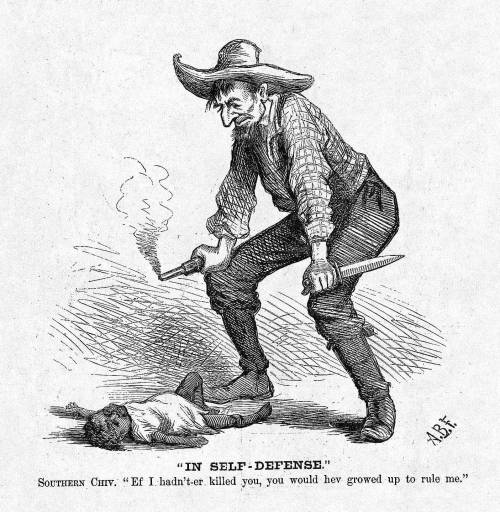 Friday Cephalopod: Googly » « We had a plan to invade Canada?