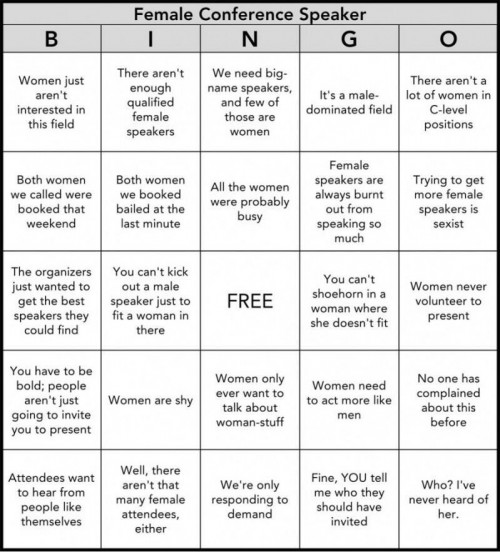 Hmm. Seems to be missing “It’s a guy thing.”

I get email: Jesus’ hairstyle edition » « You can talk about the Nye/Blackburn debate here